Sometimes we earn a few cents when you click on a link.

Last year at the end of the gardening season I had a lot of problems with Japanese beetles in my vegetable garden.

Since I am not a very experienced gardener I did some research on Japanese beetle repellent, killer, and predators and actually tried to find an answer to the question of how do you get rid of Japanese beetles.

Quick links to info on this page

I have read people also called it a Japanese beetle bag and when you look at my picture I can see why.

See The Current Price On Amazon

How Does The Japanese Beetle Bags Work?

Basically, it is a trap with a pheromone in it that attracts the Japanese beetles and they fall into the bag underneath that part.

The package came with an instruction that was not that easy to follow in my opinion. This is how it works and how you assemble this Japanese beetle trap.

There are 2 pieces of plastic that you have to slide into each other to make the top part as you can see in the pictures I made.

The bag has four holes and you slide the plastic part into these holes and secure it with a twist tie that is included.

I had a hard time figuring this part out so I used my own ties from bread bags.

The next thing to do is peel the plastic off the little block that covers the pheromone. Wich is the smell that activates the Japanese beetle reproduction organs.

I had some trouble with that maybe because I ordered it last year in the fall. The plastic was hard to peel off and I uses scissors and later use some tape to cover it up.

Now peel off the cover from the pheromone and attached it to the lower part of the plastic square.

See The Current Price On Amazon

I know that I had seen a few and that is why I placed the Japanese beetle bag. I was surprised by how fast it worked. With no time there were swarms of beetles around the bag.

A great solution to kill Japenese beetles for under $10.00

“I looked at it after about 1 day and found literally hundreds of Japanese beetles in the bag.”

I read that it was hard to empty the bag because it is attached to the top part.

I cut the bottom part of the bag, folded it over a few times, and used a paper holder I found in my office to close it. You can also use a clothespin for this.

You can see that at the bottom of the picture at the top of this page.

Now all I do is open the bottom and dump the Japanese beetles in a bucket with water and dish soap. This will kill the few that are still alive in a matter of minutes.

What Are Japanese Beetles?

When I first saw these beetles I had to find what they were and if you wonder how they look here is a picture.

They are about the size of a regular beetle and hard to catch. I read that you can try to catch them in a bowl filled with water and dish soap.

I tried that last year but when they sense you they just let themself drop off the leave they are on and they are gone.

Eddie Aiken enjoys doing product research and finding all the pros and cons of a product. He also likes to find the best deals to save his readers money. With his technical education and wide experience in many fields, he is able to provide his readers with top product reviews. More about Eddie Aiken!

Eddie Aiken enjoys doing product research and find all the pros and cons of a product. He also likes to find the best deals to save his readers money. With his technical education and wide experience in many fields, he is able to provide his readers with top product reviews. Read More!

Our website is supported by our users. Sometimes we earn a few cents when you click on a link.   Reviewed by Eddie A rooster weather vane is one of the most popular weather or wind vanes and they are available in many sizes and price ranges. If you are looking for rooster weathervane reviews…

Our website is supported by our users. Sometimes we earn a few cents when you click on a link. Gardening is a lot easier when you use a gardening stool with wheels to sit on. Although the garden kneelers with handles we looked at can be a great help it is even better to use a… 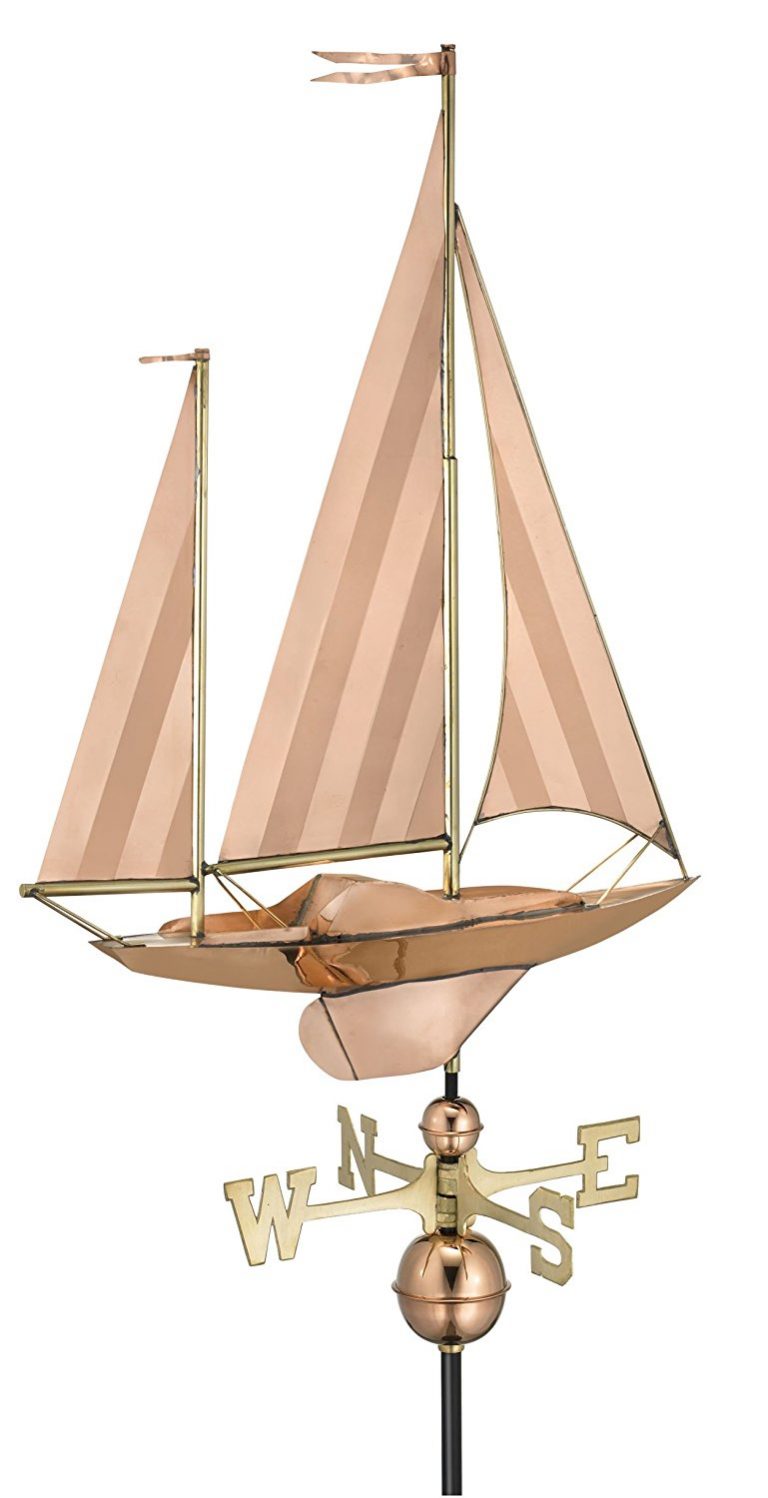 Our website is supported by our users. Sometimes we earn a few cents when you click on a link.   A sailboat Weather or wind vane is many times found near the ocean or a lake. They can vary in sizes depending if you place it on a kitchen roof, Garden stake or a barn…

Our website is supported by our users. Sometimes we earn a few cents when you click on a link.   Rating: 4.7 Reviewed by Eddie The price of the Felco pruners might scare of the average gardener, but in the Felco pruner reviews we show you that you get what you pay for and these… 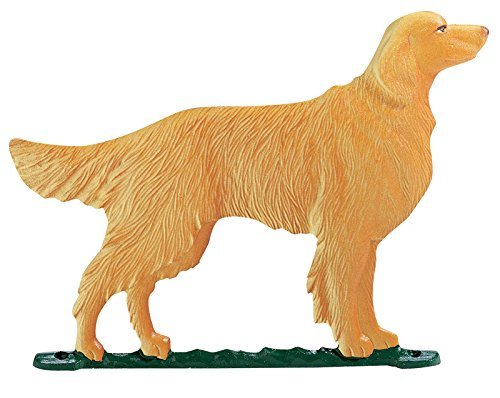 Our website is supported by our users. Sometimes we earn a few cents when you click on a link.   A golden retriever is one of the most popular dogs in the United States and actually in a lot of countries all over the world. So it is not surprising that people have a golden… 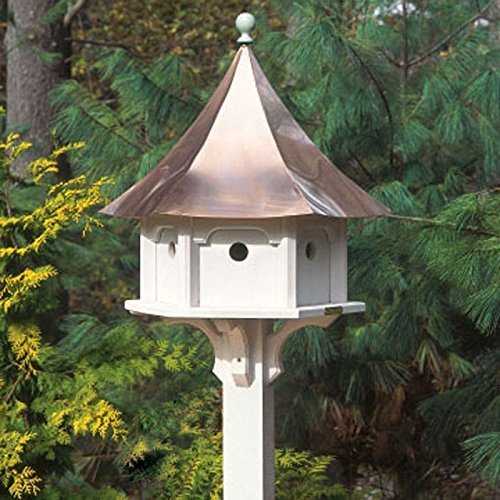 A copper roof birdhouse can be a very nice addition to your yard. Here are some tips to read before you buy one and where to buy them.